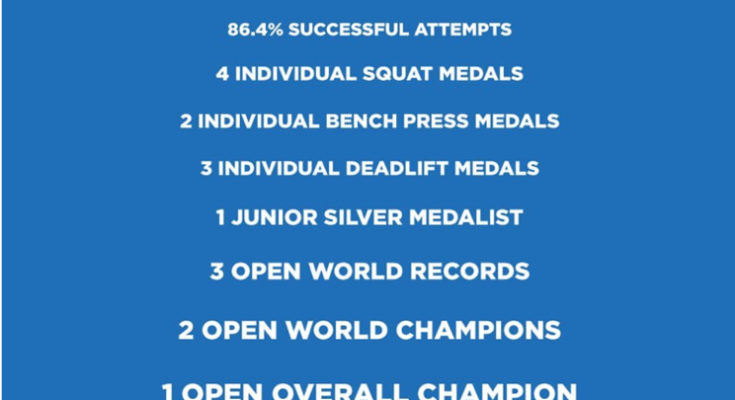 Mark Tobias (@mark_tbs8) competed in the Open u66kg division. He earned himself a bronze in squats and sixth overall in his first IPF Worlds

The Strength Gals Hit The Platform

The Strength Gals sponsored athlete, Teresa Parsons @teresaparsons had a great day at 2019 IPF Worlds.
She finished with a 160kg squat, 97.5kg bench, and 187.5kg deadlift for a 445kg total, which was good for 6th place in the very competitive 63kg division.

Teresa is coached by Jason @jasontsg & Ben @benesgro, with nutrition by @kedrictsg .
Through The Strength Gals, we offer unique services for female athletes. Check it out on our website or get in touch with us

Carli Dillen (@carli_dillen) competed in the u63kg division at 2019 IPF Worlds. She ended up placing 8th in a very competitive class, going 9 for 9, setting person PB’s, and best of all, setting a new New Zealand National Record!

Taylor Atwood @t_atwood – Historic 790.5 kg total from the 74 kg division at the 2019 IPF Worlds. Taylor broke the World Record in Squat and shattered the World Record in Total by 33 kg en route to his 2nd World Championship and the Best Overall Lifter award.

Owen competed for Great Britain, and is coached by Alfred @alfredtsg & Jason @jasontsg
.

Congratulations to all TSG athletes and coaches for your success at 2019 IPF Worlds in Sweden! 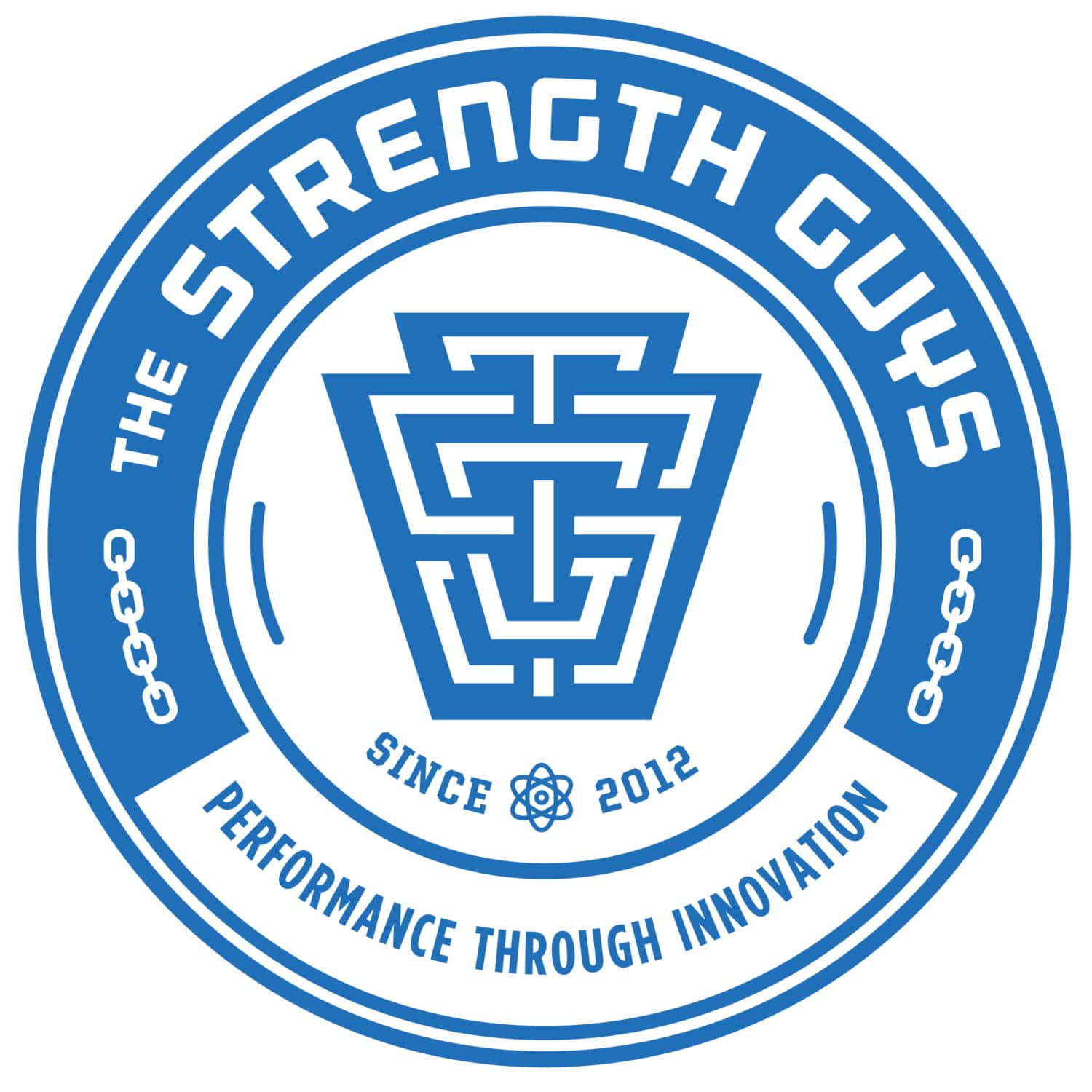 Rationale Behind Our Coaching Techniques 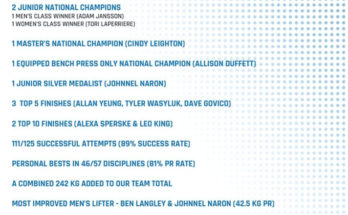 View all posts by TSG →