Receive individualized programming from the top strength coaches in the world.

Our premier service offering is used by world-class athletes like Taylor Atwood and Lya Bavoil.

Sign up for individualized weekly check-ins led by our Registered Dietitian.

Return to healthy training under the guidance of our world-class powerlifting-specific rehab team.

Embrace the strengths of your mental approach and overcome your weaknesses to perform better on and off of the platform. 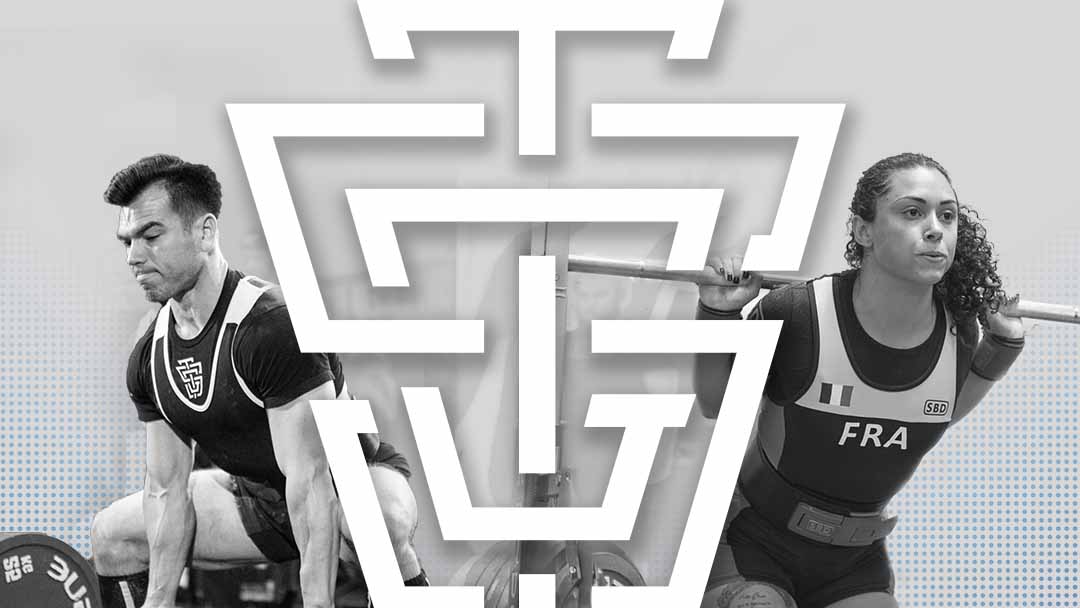 The Strength Guys Athlete Since 2014

The Strength Guys Athlete Since 2021

The Strength Guys Athlete Since 2014

The Strength Guys Athlete Since 2021

Who We Work With

We work with powerlifters who value training and nutrition coaching that is professional, innovative, and with proven effectiveness at every level. 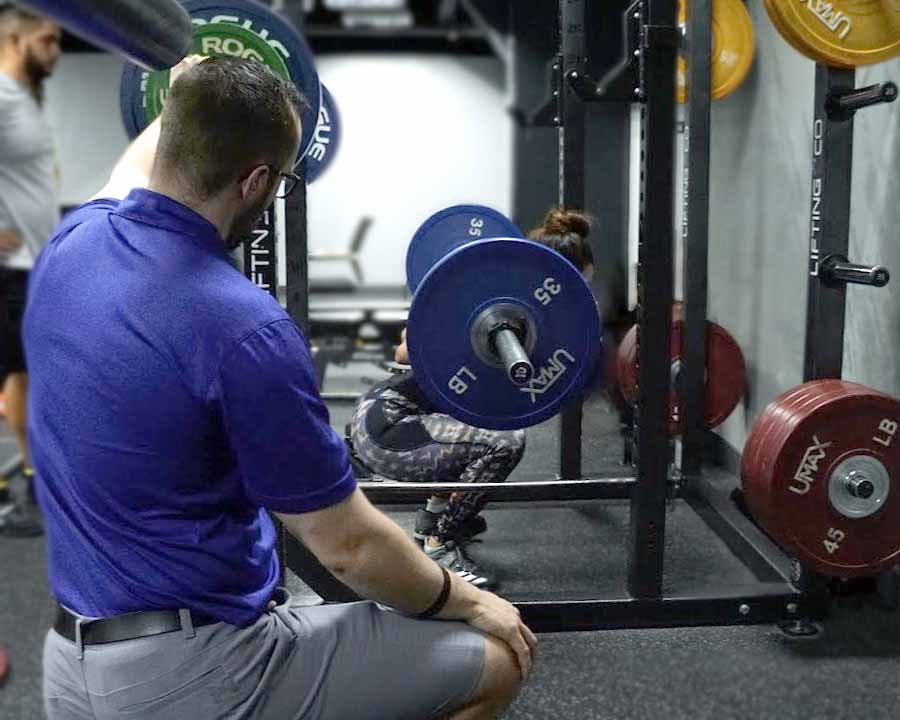 What Our Clients Have To Say

After 3 months of training I was able to progress into full range of motion with Bench Presses for the first time in 10 years, as well as full depth back squats with no pain.

The Strength Guys took me for whom I am and concentrated on making me better…in fact, I most recently won the first ever gold medal for Zimbabwe Powerlifting competing in the 72kg female open bench only at the 2019 African Championships.

The knowledge and technical skill that [Jason] brings to the table has been an asset for us at the Calgary Flames. He possesses the ability to pragmatically move theory into structured real-world application. 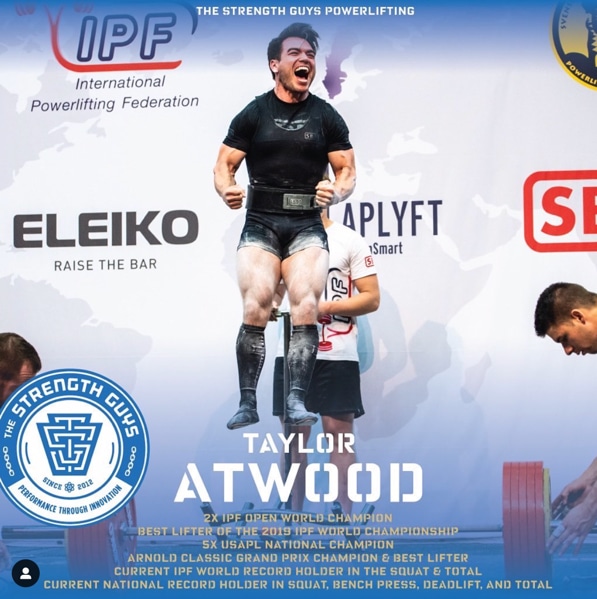 Taylor Atwood’s Success Story began in 2014 when he was looking for a new competitive outlet after finishing a training camp stint with the BC Lions. He brought the explosive ability that he was known for as a running back into the weight room but needed polish and precision to realize his potential. So we began working toward winning Raw Nationals and setting the National Record on Bench Press. His starting numbers were SQ: 215 kg, BP: 170 kg, DL: 260 kg.

END_OF_DOCUMENT_TOKEN_TO_BE_REPLACED 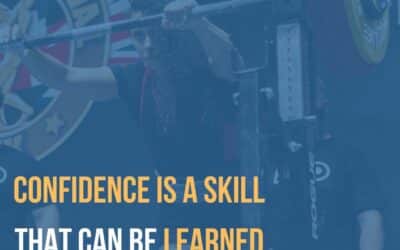 Building Your Confidence With Power Thoughts

END_OF_DOCUMENT_TOKEN_TO_BE_REPLACED 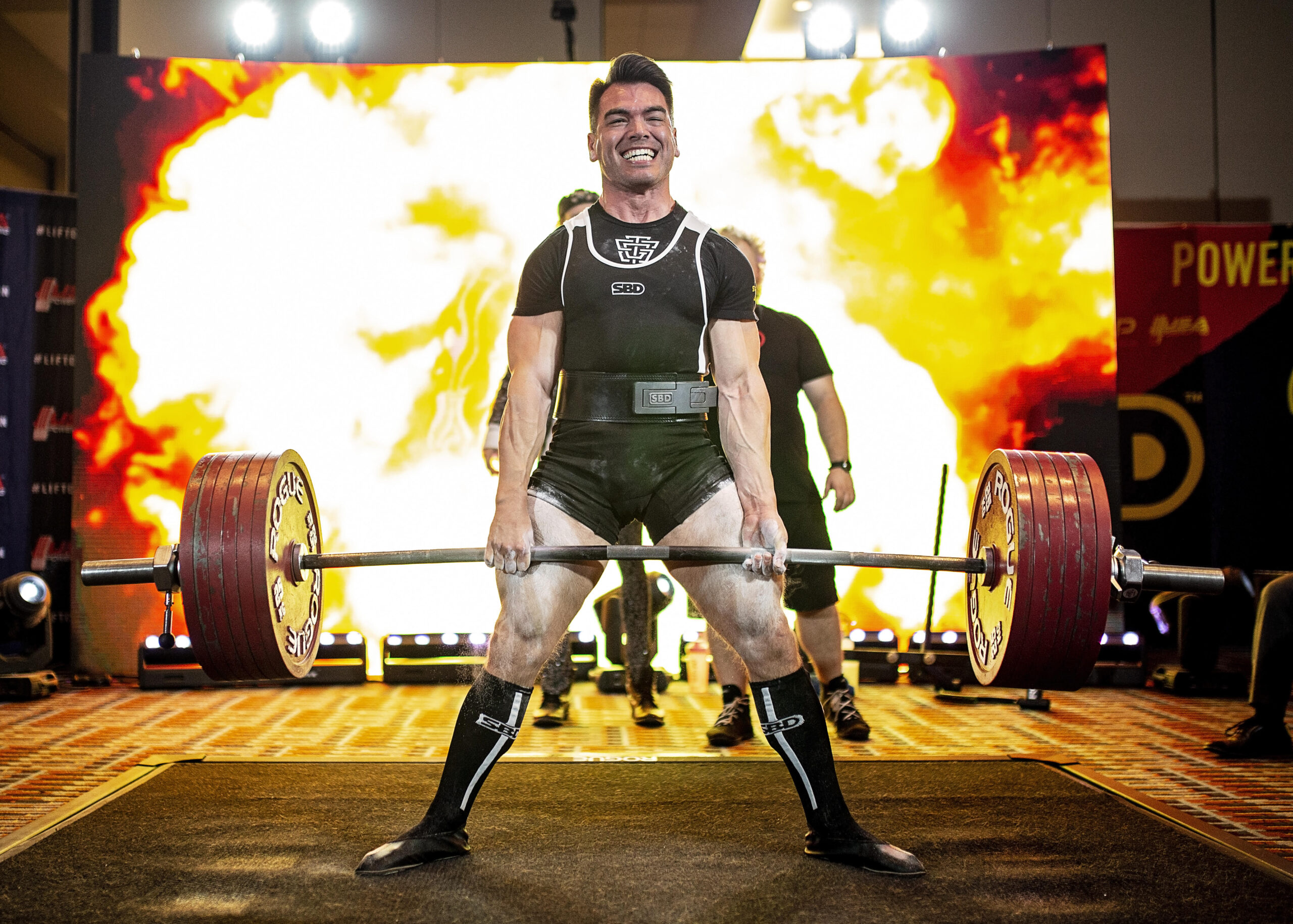 A Definitive Guide to Shifting the Curve Shifting the Curve (STC) is an innovative strength training system inspired by periodization theory, supported by scientific evidence, and grounded in practice. STC is the program for anyone who wants to level up their strength...

END_OF_DOCUMENT_TOKEN_TO_BE_REPLACED 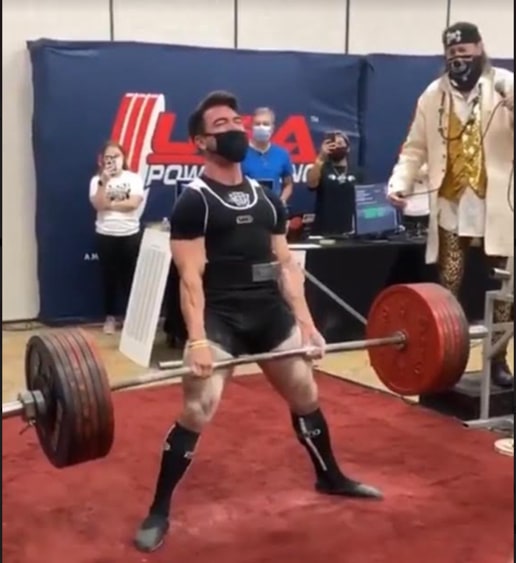