We Are On A Mission 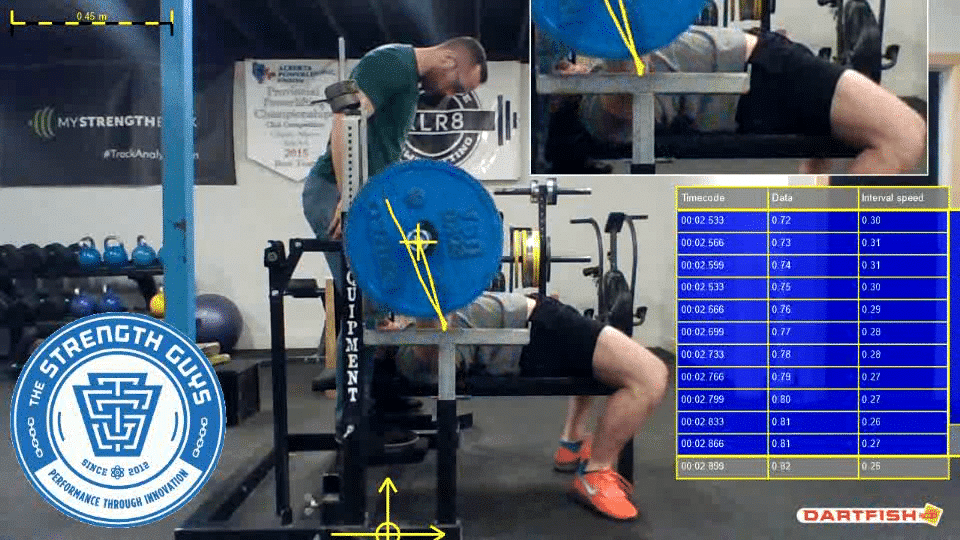 Our services are built on mutual respect between both the athlete and coach. At TSG, we value professionalism, innovation, results, simplicity and transparency. These core values guide our relationships, coaching, and programming.

Our desire is to create the best online coaching and programming services that help you break through plateaus and improve performance in the most efficient ways possible.

Whether your goal is to improve your body composition, increase your bench, total, place in the top 3 or win a world championship – we are here to help you get results. 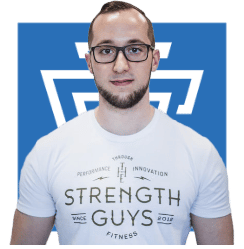 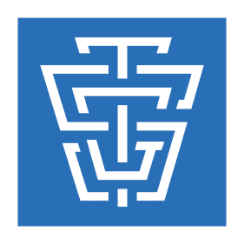 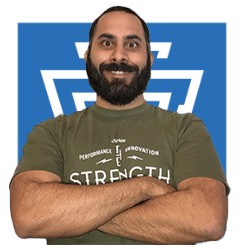 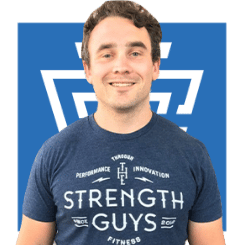 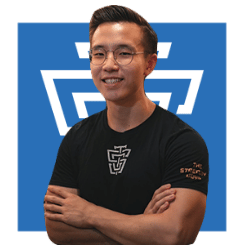 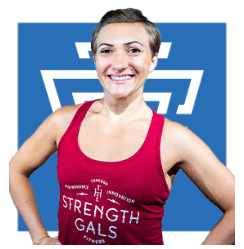 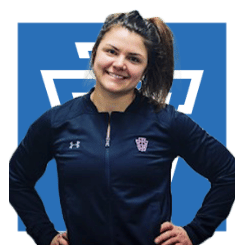 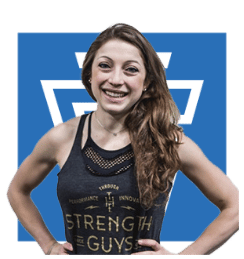 Coaching For A Cause

Lift4Life was founded in 2015 by one of TSG’s own coaches John Downing. Since 2018 our group has had a formal partnership with the charity through Coaching For a Cause whereby donating a portion of service fees to the organization. Lift4Life uses strength training and the formal sport of powerlifting as a vehicle to empower communities regardless of gender, race, religion, ability, age and socio-economic status. Powerlifting is composed of the squat, benchpress, and deadlift, and is a low-cost accessible sport to build community and connect people around the world. 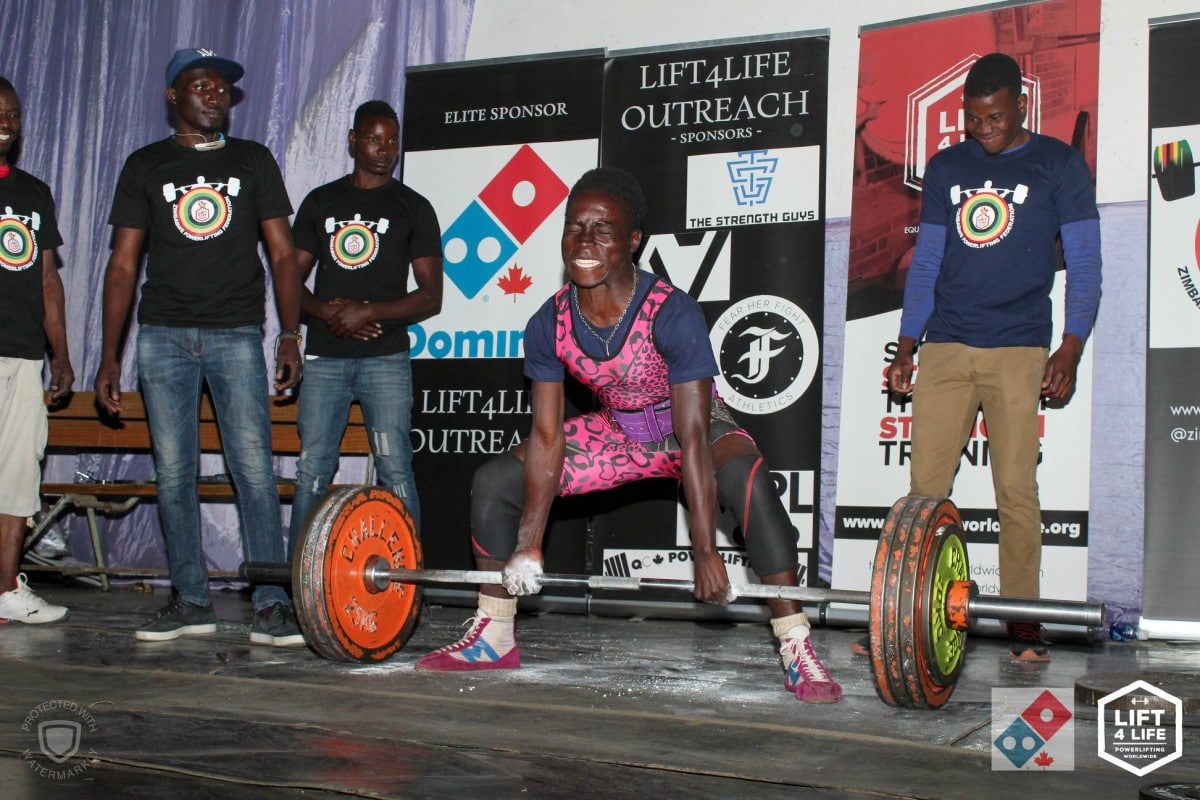 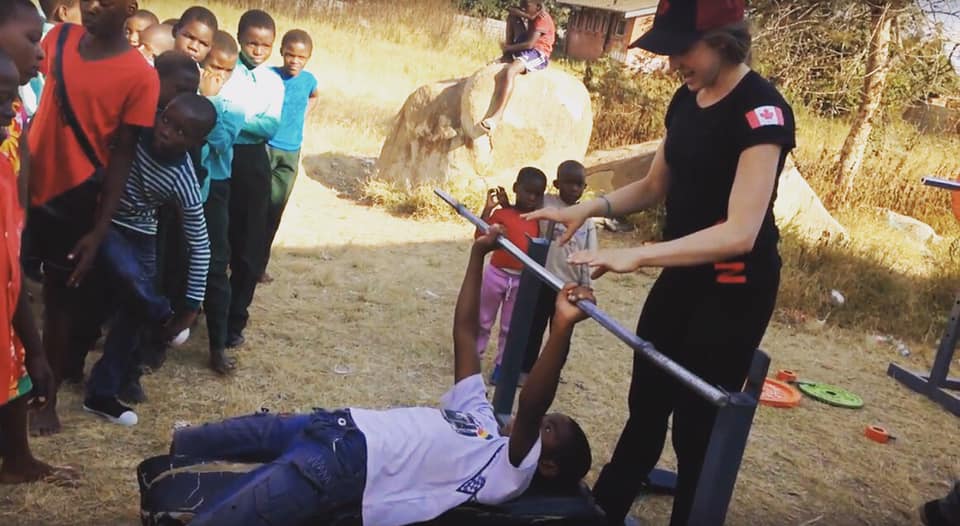 Through Coaching for a Cause, donations are used to support the building of gym equipment locally in Zimbabwe and Lesotho, using local materials and talent to provide employment opportunities. A community livelihoods approach is used, and established Lift4Life gyms and powerlifting programming addresses community needs such as substance and drug abuse as a drug free sport, women empowerment and gender equality, education and developing opportunities, health, and more.

Spread strength & uplift athletes all over the world to ensure they are the best they can be. 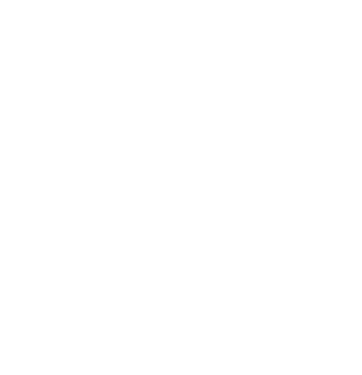 Spread strength & uplift athletes all over the world to ensure they are the best they can be.

Build strength for yourself and the global community

A portion of all coaching service fees go directly to Lift4life

Build Strength for yourself and the global community

A portion of all coaching service fees go directly to Lift4life

The Strength Guys started in October of 2011 as a Twitter account intended for networking while our Co-Founders, Anthony Walker and I (Jason Tremblay), pursued further education in Kinesiology. During the day, we studied Health & Physical Education at Mount Royal University. After school, I consistently posted thoughts and perspectives on training to build muscle and strength and networked with our followers. As time went on, an increasing number of followers began to request online coaching services, so in September of 2012, The Strength Guys were open for business.

After The Strength Guys opened its doors for business in September of 2012, the size of our clientele and staff swelled over the next eight months. Our clientele was a unique blend consisting of natural physique athletes, a few powerlifters, and even a NASCAR driver. Overall, the major themes of our clientele were the desire to compete and gain strength. These early successes on the natural bodybuilding stage and powerlifting platform helped fuel the growth of our team throughout the year. In June of 2013, our group disbanded, and we transitioned towards a more evidence-based approach to training in response.

As a result of our transition to a more evidence-based approach, from 2013-2015, our clients left their marks in bodybuilding and powerlifting, winning shows, and our first national and international championships. However, these successes were not without preventable injuries and poor performances that made us realize that we required a greater understanding of practice-based evidence than our research-heavy focus at the time provided. In response, Jason sought out mentorship and developed our first proprietary system for tracking and analyzing training as he and Taylor Atwood prepared for their first IPF World Championship together.

Shortly after 2016 IPF Worlds TSG entered another rebuild. The goals of this rebuild were to form a tight-knit community of coaches and athletes supporting one another and to continue to grow our understanding of a data-driven approach to powerlifting. Unfortunately, 2016-2017 was not an easy year, and Jason came close to folding the company to move into full-time S&C after a disappointing finish at IPF Worlds. Shortly after, Ben Esgro agreed to join TSG, and we began to perform up to our potential. Ben brought his championship-winning DUP training system as he and Jason joined forces to evolve the system and spread these ideas amongst the staff. As a result, TSG finally began to regain its momentum.

In 2018 our performances reached new heights as our thoughts and ideas on training molded into a highly effective and innovative training system. In March, two TSG athletes won the Arnold Classic, and in June, Taylor Atwood won his first IPF World Championship. 2018 IPF World’s in Calgary was a special time for our team because we hosted each team member in Jason’s hometown, and we had finally achieved the goal of winning the big one. A few months later, our team of Eli Burks, Taylor Atwood, Sean Moser, and Rob Ali won Best Open Men’s Team at USAPL Raw Nationals in Spokane, which closed out our most successful year as a company.

In 2019 our team expanded with clients in over 50 different countries worldwide. In addition, we sent a team of nine competitors to the IPF World Championship in Helsingborg, Sweden. TSG athletes won two World Championships, set three World Records, and Taylor Atwood came home with the Best Men’s Lifter award. In 2019 we also hosted seminars in the Dominican Republic and Slovenia and collaborated with the Calgary Flames NHL Team. At the beginning of 2020, the world threw us a curveball with the COVID-19 pandemic, which temporarily halted our competitive momentum due to meet cancellations and caused further changes in our personal and professional lives.

At the start of COVID-19 stay-at-home orders, we released a free at-home training program downloaded by over 8,000 people. Taking advantage of the extra free time, our group also started our internship program, which has provided individualized mentorship to over twenty coaches to date. Meanwhile, our Coaching for a Cause program contributed to COVID relief projects in Zimbabwe, such as building community gardens and farms and providing hygiene products. Later on, in 2020, our group hosted the first-ever virtual meet scored by a panel of IPF international referees. Finally, the year ended on a high note, with meets returning and Taylor Atwood making history with the first-ever 800 kg+ total in the 74 kg class.

In 2021, the growth of TSG continued as we launched our partnership titled “Positions of Power” with the King of the Lifts Podcast, Jason completed his in-season internship with the Calgary Flames, and our team of 11 athletes dominated at the 2021 USAPL Raw National Championships. At this meet, Taylor Atwood re-wrote the history books when he achieved the highest ever points score in drug-free powerlifting using any formula, setting an all-time world record in the Squat and Total and becoming the first 74 kg lifter to total 1800 lbs in competition. This performance solidified that our simple and data-driven approach to training can help talented lifters reach heights never before seen. Our team continued to grow in the months that followed Raw Nationals, and we began working with Lya Bavoil.

As TSG moves forward into its next chapter, our mission is to continue to be leaders in improving powerlifting performance through our combination of interdisciplinary expertise in powerlifting coaching, sports science, technique and nutrition coaching, injury management, and more. So join us, and let’s continue to raise the bar of performance and professionalism together.