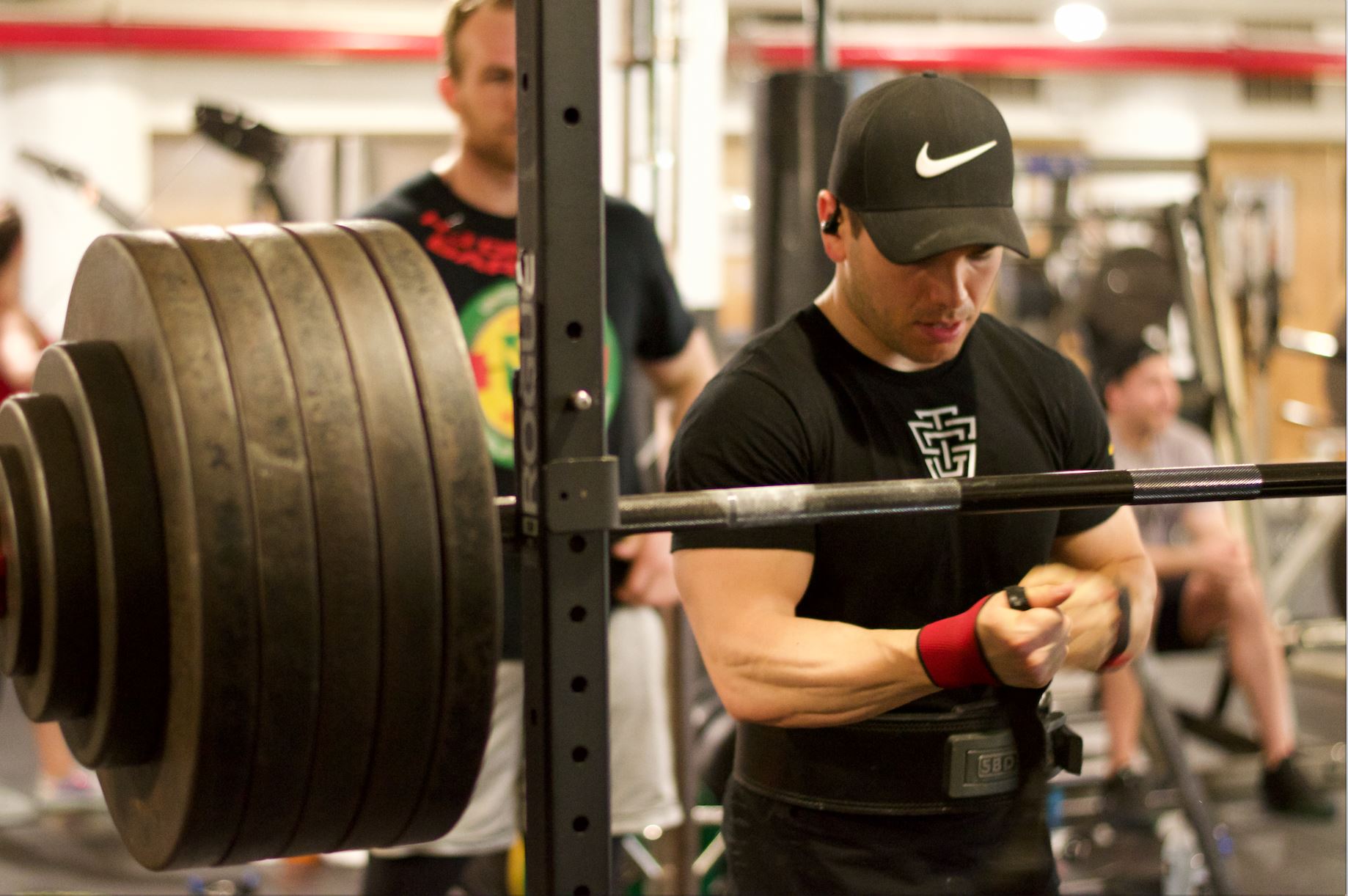 This week, we’ll be featuring the TSG athletes who are competing at the upcoming IPF World Championship. It is the third time which TSG will be attending the World Championship, and we’re proud to be involved in the preparations of athletes representing Canada, United States, Great Britain, Slovenia, Malaysia, Indonesia, and Singapore heading into this year’s competition.  First up is Taylor Atwood TSG athlete for 4+ years.

First up is Taylor Atwood (@t_atwood). Taylor is coming off of consecutive 2nd place finishes from the last two World Championships, and is listed 1st in the nominations heading into this year’s 74 kg competition. Since the 2017 World Championship, Taylor has gone on to add 49.5 kg to his total so far this year, winning his 4th consecutive USAPL National Championship and his 1st Arnold Classic.

Taylor has had a good preparation for the World Championship so far, and is achieving personal bests in training. He is highly motivated to take the platform this year, and we look forward to being there to support his performance.