What does it feel like to be a World Record holder? 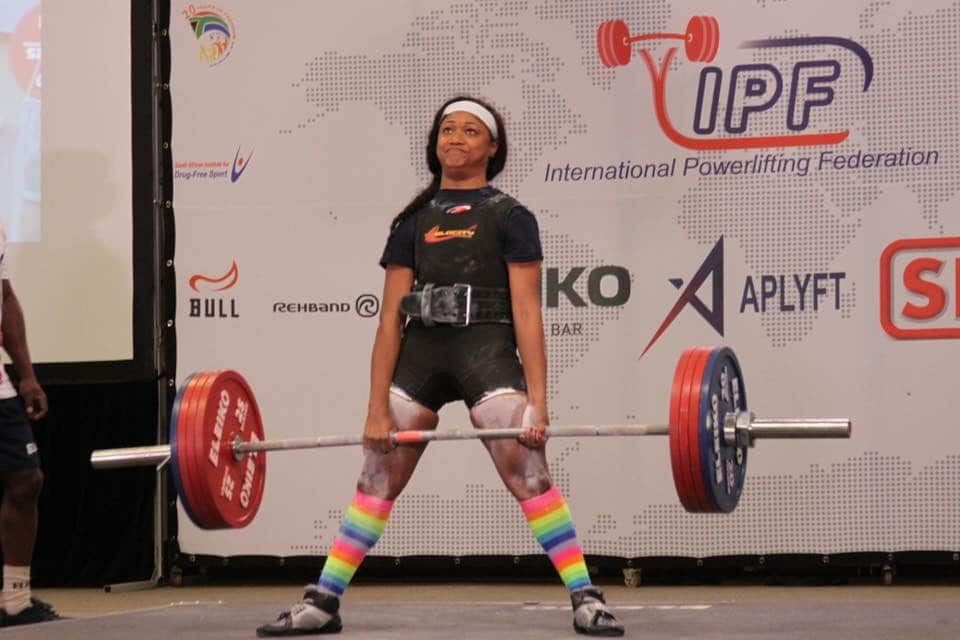 What Does It Feel Like to be a World Record Holder?
by Strength Gal Jordanne Panton

I usually respond by telling them how cool it feels and how proud I am of myself because that seems like the way I’m supposed to respond. But, to be honest, when you break a world record you don’t suddenly feel like you’re better than anyone else or feel the need to go around bragging. Now don’t get me wrong- I’m not saying that breaking a world record isn’t something to be insanely proud of. There really is no better feeling than seeing “WORLD RECORD” flashing on the screen under your name and seeing those three white lights once you complete your lift. It’s actually pretty similar to achieving any other goal, except when you achieve this one, it gets put in the record book. 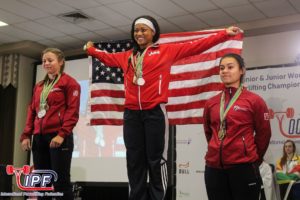 In the end, it’s not really about the record. It’s about something much deeper. It’s about the countless hours in the gym when you almost gave up but you pushed through because you know what you’re capable of. It’s about all of the small victories that no one knows about other than yourself. It’s about all the losses along the way that made you hungry enough to do better. When I finally accomplish one of my goals, my favorite part has always been to look back on everything I sacrificed and seeing that it was all worth it.

I think what most people fail to realize is the amount of sacrifice and dedication it truly takes to reach the top. I wasn’t always a world-class athlete. I began powerlifting 5 years ago when I was just 13 years old- only an 8th grader at the time. As I continued to grow and succeed in the sport, I started to recognize that reaching my potential would require my absolute dedication. As a high school student, this means not staying out too late on a Friday night because I’ve got an important training session the next morning. It means no vacations over spring break because I don’t want to take that much time off from training. It means training comes before all else. Everything I do revolves around my training because that’s my priority. It’s a mindset that most kids at that age don’t have.

The first time I broke a world record was at the 2016 IPF Sub-junior World Championships in Poland. It was my first world championship meet, and I had some pretty high expectations for myself. I had set a goal to break the sub-junior deadlift world record when I first began training for worlds, which was about a year before the meet. Leading up to this meet, I had deadlifted more than the record a few times in training but I think it’s pretty safe to say lifting in a meet is very different than lifting at the gym. You have to take into account things such as the stress on your body from traveling, the fact that you have an audience, and the mental toughness of getting through all 9 lifts when it might not be your best day. 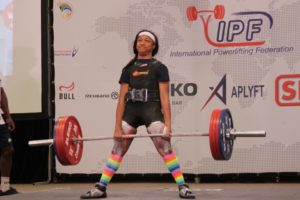 By the time the deadlifts rolled around that day, I was prepared to leave everything on the platform. After scratching my 3rd squat attempt to conserve energy for my deadlifts, I really had nothing to lose. I vividly remember staring at the bar before setting up, repeating to myself “It’s only 424 pounds, it’s only 424 pounds,” as if that wasn’t a lot of weight to pick up.

From this point on, I enter into my own world. Nothing else matters except me and the weight. Every sound gets tuned out, from my teammates cheering to my coach telling me to set up right. It feels as if I’m a robot that’s been programmed to do one thing and that one thing only- lifting the weight. The next thing I knew, I was locked out with a new world record.

Fast forward two years to the 2018 IPF Junior Worlds this past September in South Africa. I was given another chance. This time it was to break the junior deadlift world record. Now a sophomore in college, the sacrifices continue to build up. It’s learning to balance academics, a social life, and powerlifting. Still, powerlifting trumps all.

This time at Worlds, once again the world record was well within my grasp. For my 2nd deadlift attempt we loaded 474 pounds on the bar which I successfully pulled, giving me my 2nd world record. I went on to try 510 pounds for my 3rd attempt, but lost my grip. The experience I had pulling my 2nd world record was really no different than the first. It was just as exciting, if not more exciting being able to do it halfway around the world. Five years of hard work and consistency led to that moment.

So what does it feel like to be a world record holder? It feels pretty darn good. Not just because of the record itself but because of my journey getting there. It’s the journey that matters, not the destination. 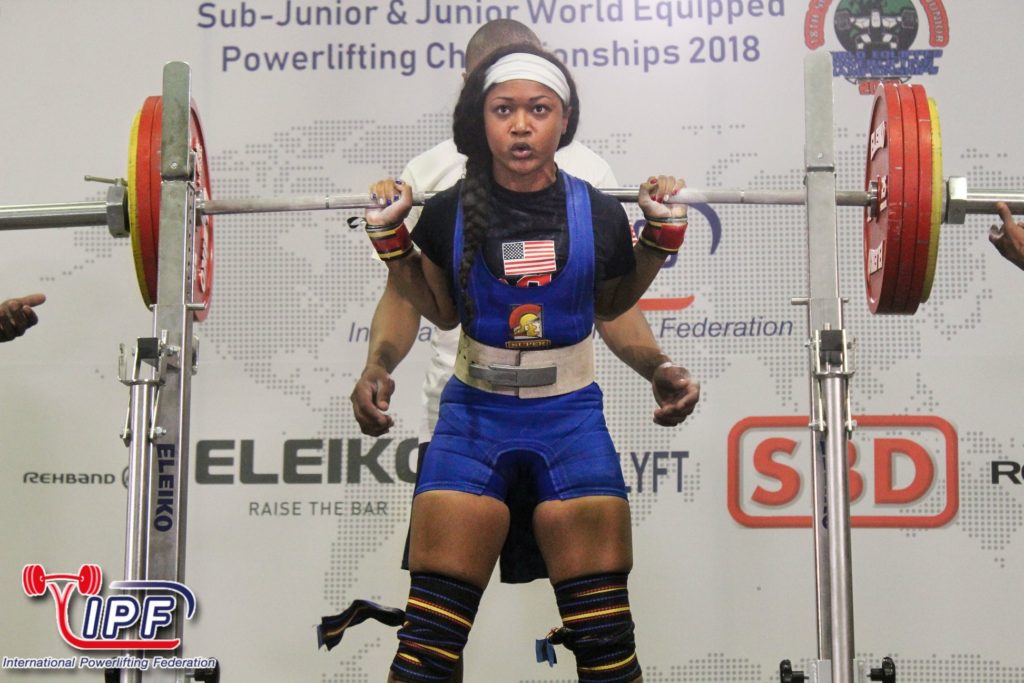